Office of the Municipal Manager

The Municipal Manager as head of the administration is responsible and accountable for tasks and functions as provided for in, but not limited to 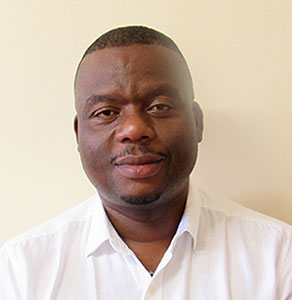 Units Under the Municipal Management Section

The Municipal Manager is appointed by council . He is the link between the council and the administration, of which he is the head. He has to account for the municipality’s income and expenditure, assets and other obligations such as proper adherence to all legislation applicable to municipalities.

Subject to the municipal council’s policy directions he ensures that an economically viable, effective, efficient and accountable administration is established and developed, that the IDP comes to fruition, that municipal services are delivered in a sustainable and balanced fashion, that a personnel corps is appointed, managed, developed and disciplined and that sound labour relations are maintained.

There are no upcoming events at this time.